With the wine-adoring Dionysus as one of their most beloved gods, the ancient Greeks certainly knew a thing or two about entertaining themselves. But the excesses of the ancients pales in comparison to Greece’s eclectic modern nightlife.

One expects a city with five million souls to have an awesome nightlife, and Athens certainly doesn’t miss a beat.

The dilemma comes from having too much choice-there are literally hundreds of places to dress up for and one can paint the town red on any given night. 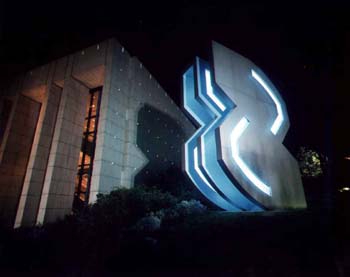 Fans of modern opera, ballet and orchestra music will delight in the programmes offered at the Megaron Mousikis concert hall (Vassilissis Sofias Avenue and Kokkali Street) as well as The Greek National Opera , (59-61 Academias Street), soon to have a new odeon and opera house designed by tge renown architect Renzo Piano.

The imposing National Theatre of Greece (22 Aghiou Konstantinou Street) presents a broad array of European American and Greek theatre, ranging from Shakespeare to rebellious ‘antiopera’. During the summer months, classical music and drama are staged in the timeless setting of the Herodes Atticus Amphitheater on the south side of the Acropolis with some of the finest acoustics in the world thanks to its ancient yet superb architectural design and marble construction. 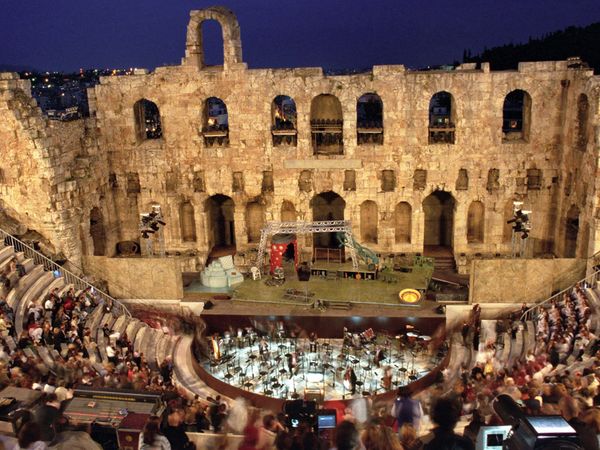 Much of the annual Athens Festival takes place on this open-air stage, with the facade of the Parthenon looming over 5,000 spectators.

Many of the restaurants and clubs of the old Plaka district feature traditional Greek folk music performed on accordion and bouzouki mandolin. Known for its live music sessions and rembetika singers, Abyssinia Cafe is centrally located in Monastiraki.

The capital’s young, hip nightlife scene revolves around Kolonaki, Exarchia, Psirri and Gazi – all of them with distinct personalities. The swish Kolonaki district is the place to go for a coffee and cocktails as the sun sets.

The design-savvy Frame Lounge Bar (1 Deinokratous) is typical of the area, a place where local hipsters come to see and be seen.

Exarchia is the Athens version of New York’s Greenwich Village, a heady melange of cafes and clubs where students and artists mingle. In that same vein, An Club (13-15 Solomou Street) is a long-standing rock club that hosts the best touring European bands while Rempetiki Istoria (181 Ippokratous Street), the oldest rembetika club in Athens, is an institution renowned for its authentic folk music. Situated between City Hall and the Keramikos Cemetery, Psiri boasts more clubbing venues than any other part of Athens. Among the pillars of the local music establishment are Aristofanis (Taki Street), Cubanita Habana Club (28 Karaeskaki Street) and Hytra (7 Navarxou Street).

Just off Pireos Street, Gazi is home to trendy venues such as kindergarten-turned-nightclub Nipiagogeio (Elsidon and Kleanthous Streets) or the hip Mamacas bar and restaurant 941 Persephone Street0.

Greek islands are also renowned for their nightlife, in particular Mykonos, Corfu, Santorini and Rhodes. All of them have Ibiza-style dance clubs where house, break beats and trance dominate that turntable, often spun by guest DJs from London, New York, Amsterdam and other party capitals. 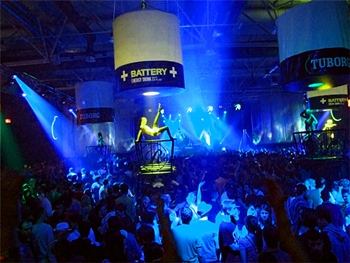 The most glamorous bash on Mykonos has got to be the annual White Party held at the Hotel Belvedere, complete with world-famous DJs, international celebrities and an all-white dress code. Santorini’s top hangout is Koo Club in Fira while Rhodes gives visitors the option of lounging ala ‘James Bond’ at Casino Rodos (4G Papanikolaou Street)

Thessaloniki’s nightlife revolves around Plateia Aristotelous waterfront with its outdoor cafes, and the funky Ladadika district where Mylos, a converted flour mill, seamlessly blends art, comedy and music together. 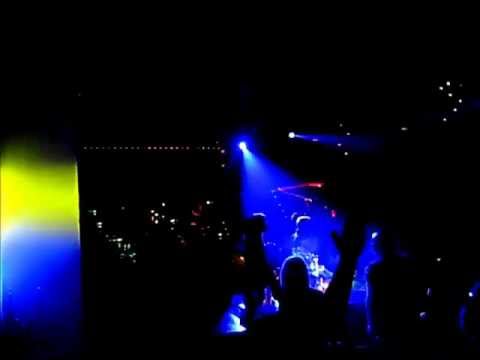 As a thriving university town and port, Patra also has an edgy nightlife vibe, especially during the carnival and summer months when the streets rock to live music into the wee hours of the morning Riga Ferreao, Agios Nikolaos and Radinou Streets in the central city are flanked by stylish designer clubs and bars.