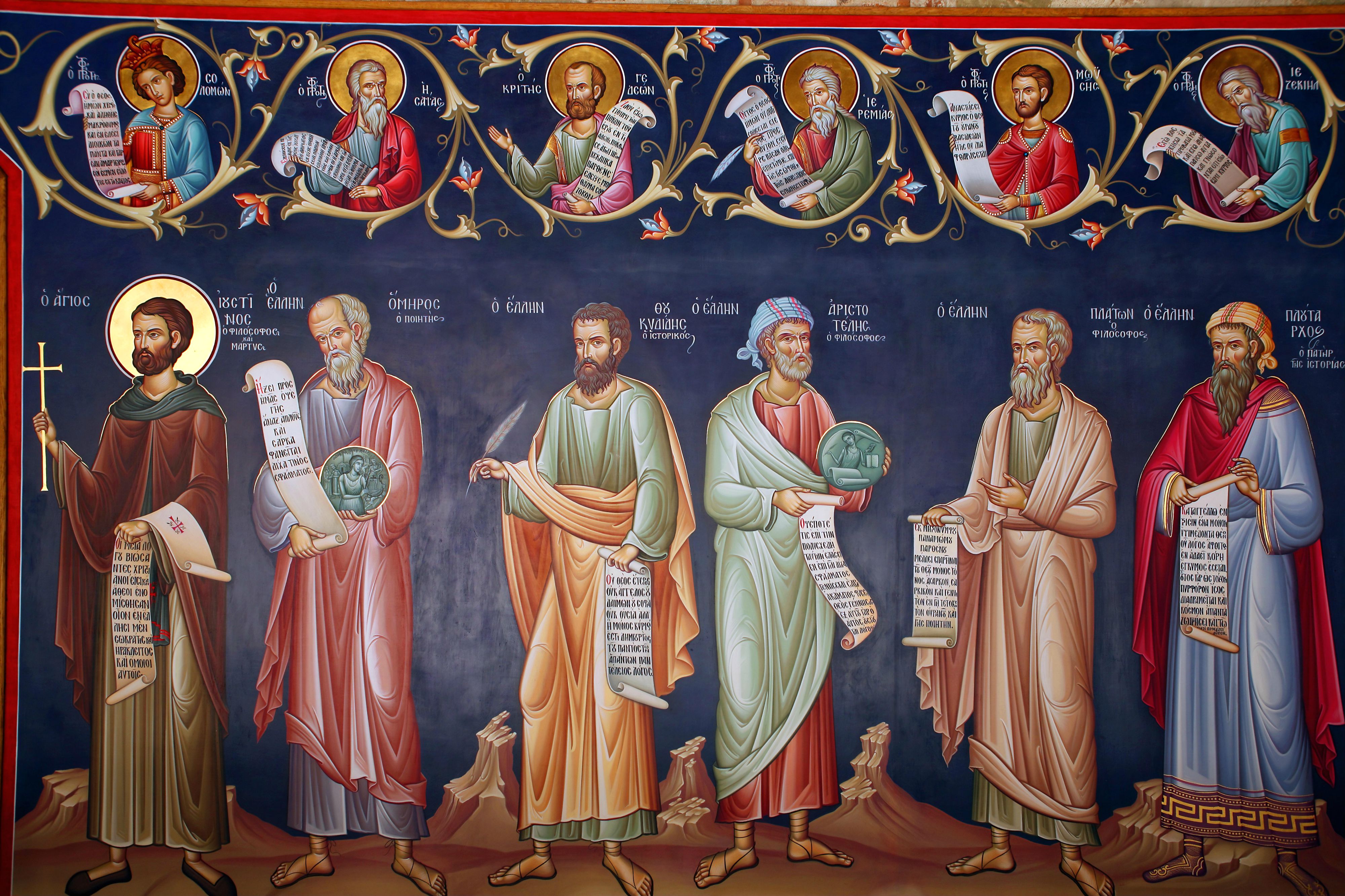 Greek Name Days; According to the Orthodox Church, every day of the year is dedicated to the memory of at least one (usually more than one) saint or martyr. If someone is named after a saint, then there is a big celebration on his or her name day.

In Greece and Cyprus many names derive from long pagan tradition, and there may not be a Christian saint by the same name. In such a case the person is said "not to have" a name day, or they may choose to celebrate on All Saints' Day.

The vast majority of name days are on the same date every year; the few exceptions are names directly or indirectly associated with Easter, and are floating. This facilitates social interaction, as all Greek language calendars include detailed name day lists. Some name days coincide with major Christian feasts, for example people whose names are Chrēstos or Christine have their name day on Christmas, people named after St. Basil have their name day on New Year's Day, Anastásios and Anastasía on Easter Sunday, María and Mários on the Dormition or on the Presentation, etc. 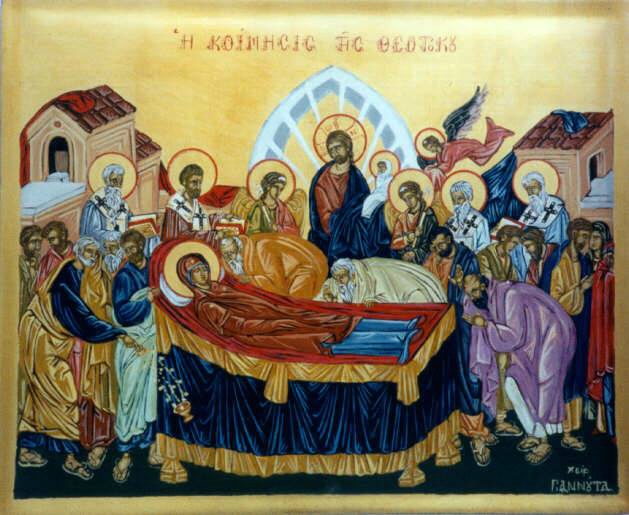 * means the date changes each year