This is a very small collection of pictures of Greece, from some of the most amazing and most visited places in Greece, such as Delphi, Santorini, Mykonos, Athens, Thessaloniki, Rhodes, Nafplio, Spetses, Zakynthos and the northern Greece. 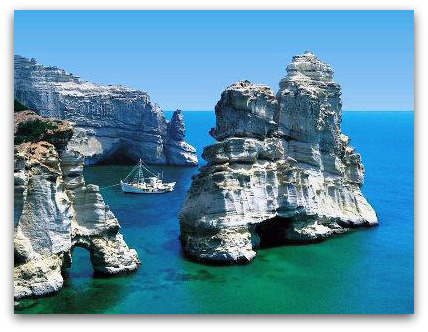 Milos, one of the colourful Cycladic Islands, where the statue of Venus was discovered. Ancient Delphi, lying on the slopes of Mt Parnassus high above the Gulf of Corinth, is one of the most famous cult sites in Greece, famed throughout the ancient Greek world and beyond as the sanctuary of Apollo and the shrine of his oracle. The site ranks with the Acropolis in Athens, Olympia and the island of Delos as one of the most important sites of the classical period of Greece 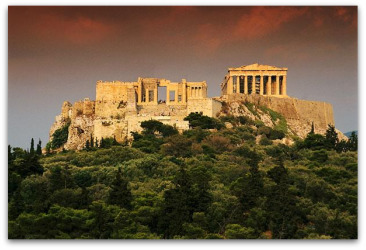 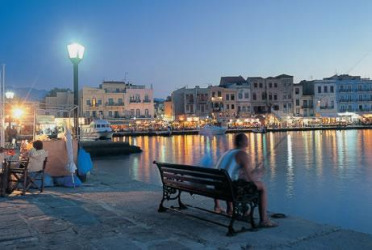 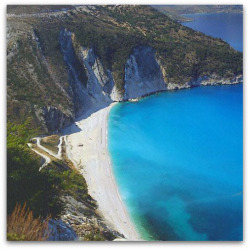 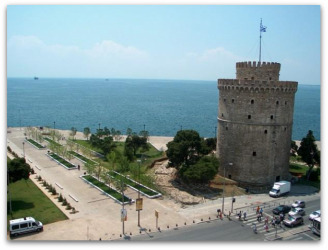 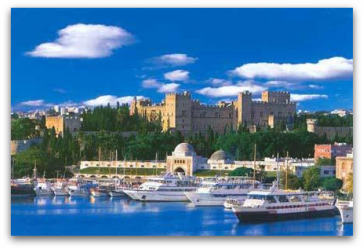 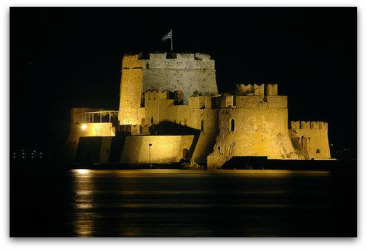 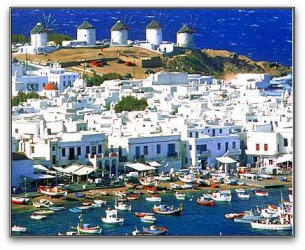 The bare rocky island of Mykonos, the most easterly of the northern Cyclades, was once one of the most important trading centers in the western Aegean. Its arid and only moderately fertile soil permits only a modest development of agriculture, but its beautiful beaches have made it one of the most popular holiday islands in the Aegean 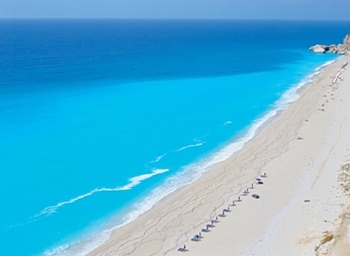 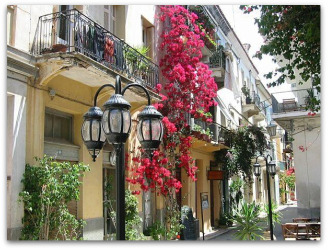 or return to Home Page