Few make it as far as Epirus, the province wedged between the Pindos mountain range, Albania and the Ionian Sea.

But for those who do, secluded beaches, picturesque 19th century villages, distinctive regional cuisine and a charmingly slow pace of life await.

Given its strategic position at the bottom of the Balkans, and the number of different people who have ruled it over the years, it’s unsurprising that the culture of Epirus is such and eclectic mix. 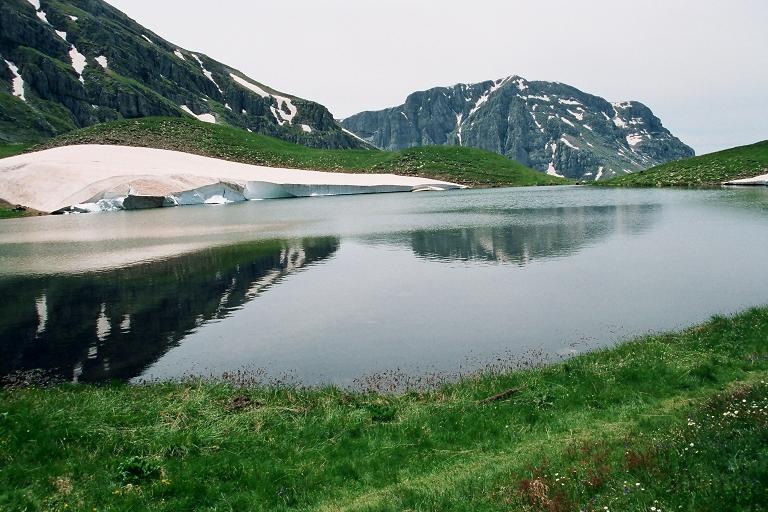 Left behind in the rush for independence, Epirus remained under Ottoman hands until 1913.

Traces of the exotic east still exist, as well as fierce self-sufficiency inculcated from centuries of Epirotes having to fend for themselves.

With its distinctive minaret and domed mosque, Ioannina still carries a certain Ottoman air and memories of the days when it was the stronghold of Ali Pasha.

An 18th century Muslim administrator initially appointed by the Ottomans, the brutal and brillian warlord of Turkish-Albanian descent allied himself with local Christians and transformed Epirus into a small private kingdom with himself as monarch. Lord Byron himself came to visit Ali Pasha in 1809, a meeting immortalized in his poem, Childe Harold’s Pilgrimage. These days, the Epirote capital is know for its burgeoning cultural scene, gourmet restaurants and vibrant university student community.

Long hidden away by the impassive Pindos mountain rage, the completion of the Via Egnatia highway is sure to attract more international attention. 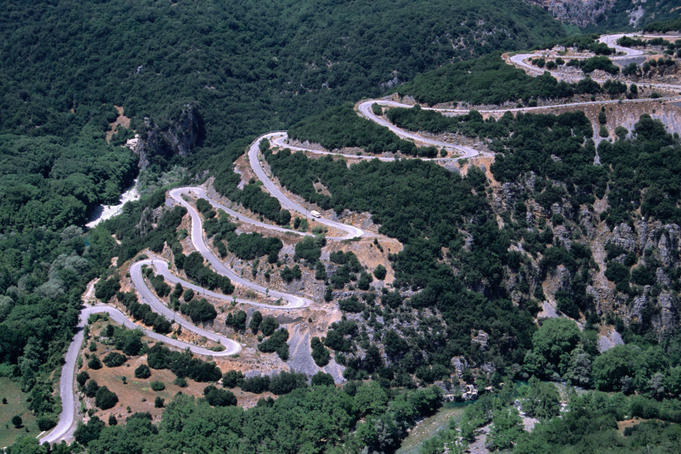 Down the Ionian coast, the romantic little beach resort of Parga resembles a miniature Dubrovnik, with its red-tiled roofs scattered around a horseshoe shaped bay.

In the northeast, the isolated villages of Zagoria reveal Epirus’ natural splendor.

Part of the Pindos Mountains, the area largely escaped foreign occupation due to its inaccessibility, and Zagoria’s flourishing temperate ecosystem and rich Byzantium heritage reveal Hellenic culture at its purest.