The Avgolemono (egg and lemon sauce)

The Avgolemono is made with eggs, lemon and broth from whatever we have cooked that day. We can use broth from chicken, meat or fish.

The amount of broth you use depends on whether we are making a soup or we are using it as a sauce. If you want the sauce to be thick dissolve 1 tablespoon of cornflour to the beaten eggs.

These sauces are usually relatively aromatic, often seasoned with cinnamon, clover and other aromatic spices.

This is the ground meat sauce which goes into dishes such as pastitsio and moussaka. It is also strongly perfumed with cinnamon, allspice and other aromatic spices.

It is a classic olive oil-and-lemon dressing and it is mostly used as dressings for salads, fish and other foods. 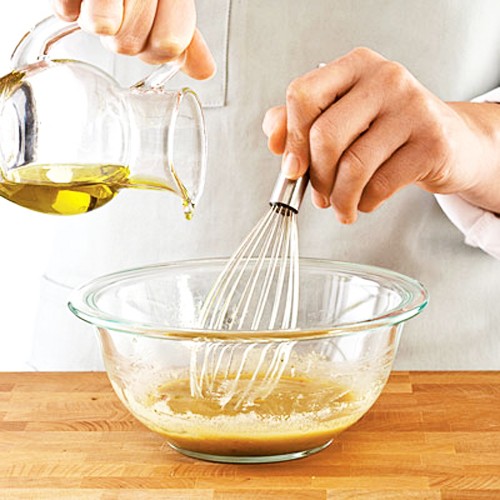 It is similar to the Latholemono but instead of lemon just use vinegar. It is used mostly as dressings for salads.

This classic white sauce is used to top dishes such as pastitsio,moussaka, papoutsakia and also as an accompaniment to certain foods such as cabbage or vine leaves dolmathakia.