The fertile plains of Thessaly Greece (Thessalia) makes up one of Greece’s most important bread baskets. Passing through the region, one is greeted by a golden expanse of wheat, corn and barley set against a dramatic backdrop of distant mountains. Dynamic cities such as Larisa and Bolos dominate the region’s business scene.

At first glance, they may not appear to have much to lure one off the highway, but they do have their special charms, such as the waterfront ouzeri taverns of Volos, said to be the countries best. 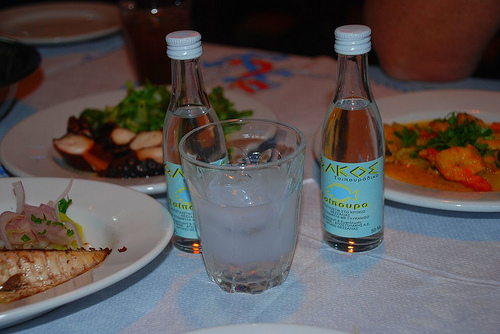 While many people travel through Thessaly Greece on the busy motorway and railway line that connects Athens with the rest of Europe, few linger in the agricultural heartland, such as the heavily wooded Pelion peninsula in the east and the craggy mountains that define the province’s northern border. 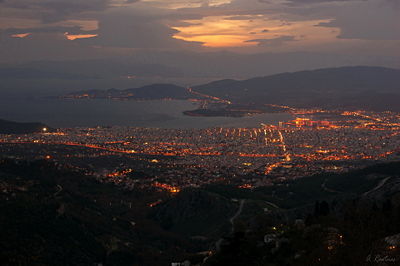 The hook-shaped Pelion peninsula curves between the mainland and Sporades islands, creating the broad Pagasetic Gulf. The terrain is extremely mountainous and largely covered in orchards and native forest. Ancient cobblestone donkey trails called kalderimia meander through sprawling forests of maple, oak, beech and chestnut trees, creating a path that connects the peninsula’s many mountain villages and secluded beaches.

Popular with hiking enthusiasts, the area is also rich in wildlife, especially birds and butterflies.

The Pelion featured prominently in Greek mythology as the homeland of the mischievous centaurs, rowdy mythical beings said to have the head and torso of a man, and the body and legs of a horse.

Jason and the Argonauts were also known to depart from Volos, to begin their journey of acquiring the Golden Fleece. In much more recent days, the coastal city served as a secure hiding place for Jews during the Nazi occupation.

At the northern extreme of Thessaly is the traditional divide between northern and central Greece-the towering Mount Olympus, traditional abode of the gods and the place from which Zeus ruled over heaven and earth. 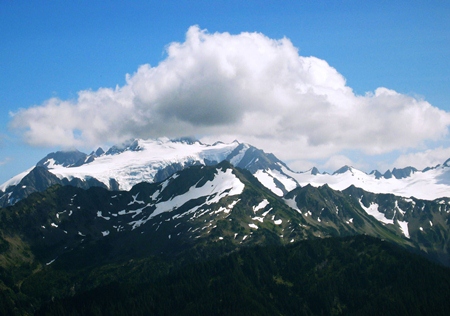 Ancient Greeks believed that the clouds which often swathed the mountain were a gate through which only the divine could pass, and that the summit was crowned by a magnificent palace in which Zeus and the Olympian gods whiled away their days drinking ambrosia as the toyed with the fate of mortals. Today, the summit can be reached via walking paths from the Litochoro village.