Paxi Island is part of the Ionian Islands group. It is placed at the foot of the Corfu Island. 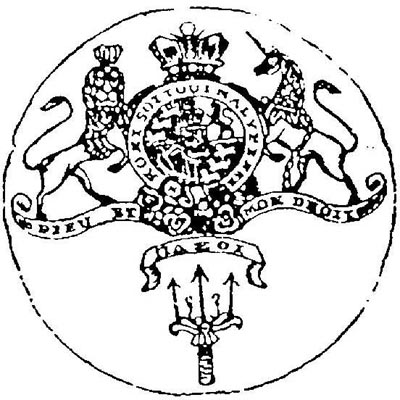 The emblem of Paxos is the trident. It is said that Poseidon, the god of the seas, wanted to create a beautiful, peaceful island apart from the other gods and men and intended to live there with his beloved Amfitriti. So he struck the southern part of Corfu hard and Paxos was formed. However he lost his trident striking the blow which was later found by Paxiots who made it their emblem.

Being such a small island, with just three main resorts, Paxi Island can sometimes feel crowded, especially when the Italians arrive on an August summer break. Paxos is also a favourite with yacht flotillas and a boat is the only way to it as there is no airport.

Paxos is a good island for walking with scores of tracks criss-crossing the island and you are never far away from a small village or hamlet. The island is an endless olive grove, terraced with stone walls with many of the olives planted during Venetian rule. 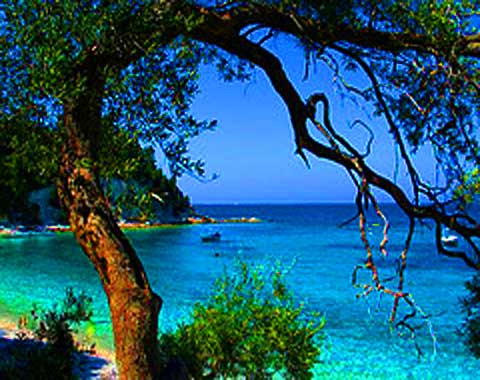 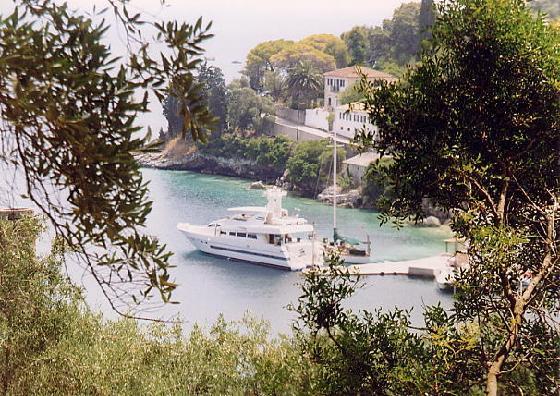 There is no airport on this small island, the closest is on Corfu island. You may access Paxos only by boat (ferry or hydrofoil) from Corfu island or from the town of Parga (across the strait, on Epirus mainland).