A Collection of Pictures from Ancient Greece 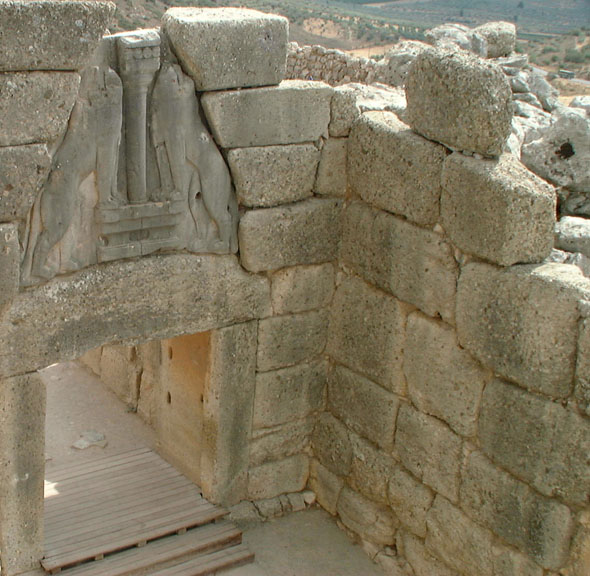 The Lion Gate of Mycenae was the entrance to the city. 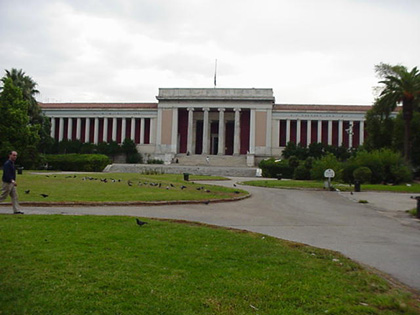 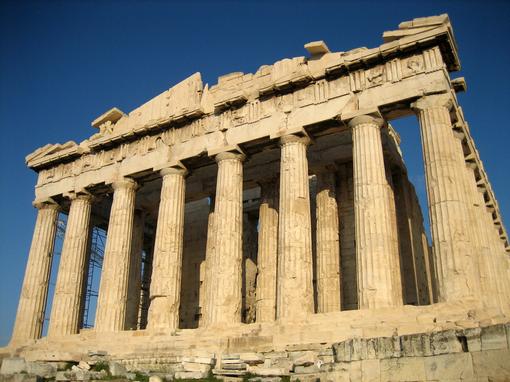 The west facade of The Parthenon 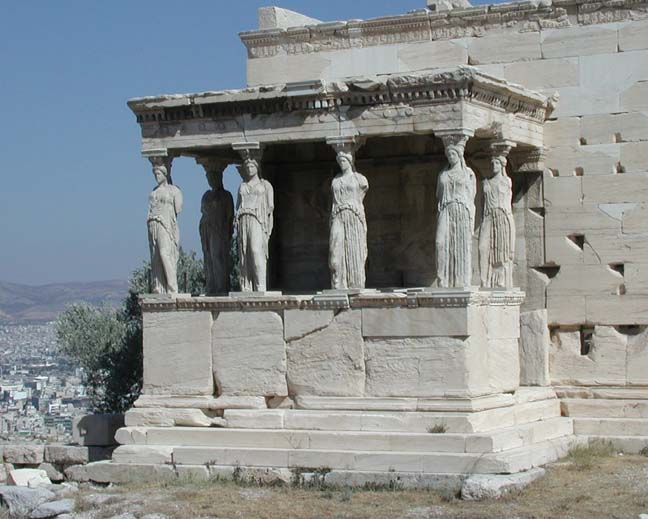 Picture of the the Caryatids at the south porch of the Erechtheion. 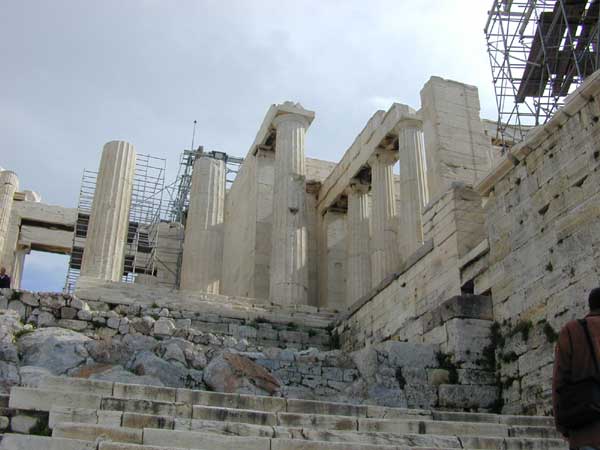 Picture of the Acropolis Propylaia. 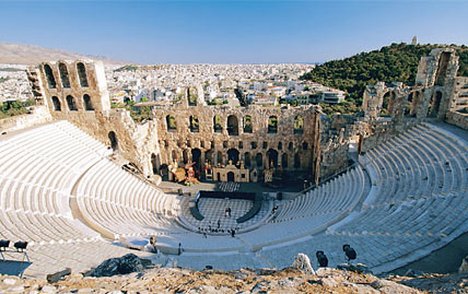 Picture of Herodus Atticus from the Acropolis. 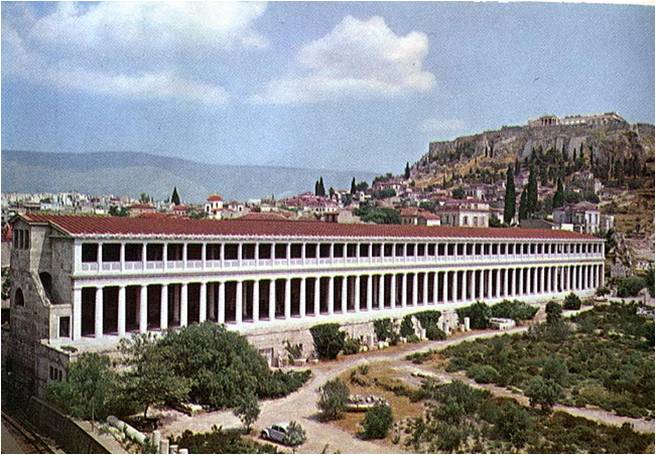 The Stoa of Attalos was built by and named after King Attalos II of Pergamon who ruled between 159 BC and 138 BC. 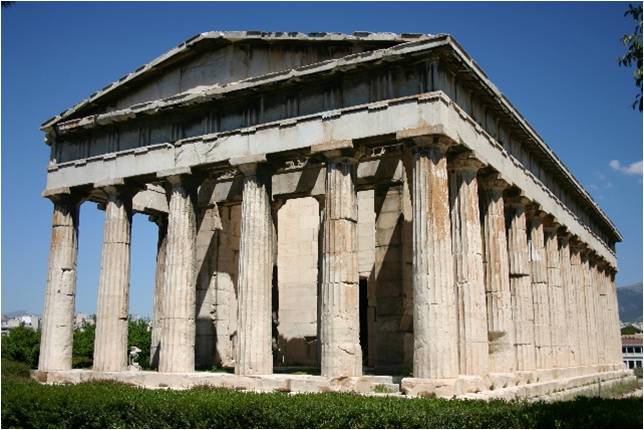 The Temple of Hephaestus and Athena Ergane, also known as the Hephaisteion or Theseion, is the best preserved ancient Greek temple. 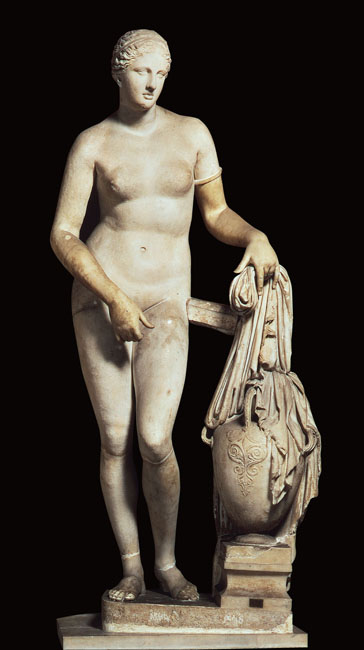 The Aphrodite of Cnidus was one of the most famous works of the ancient Greek sculptor Praxiteles of Athens. 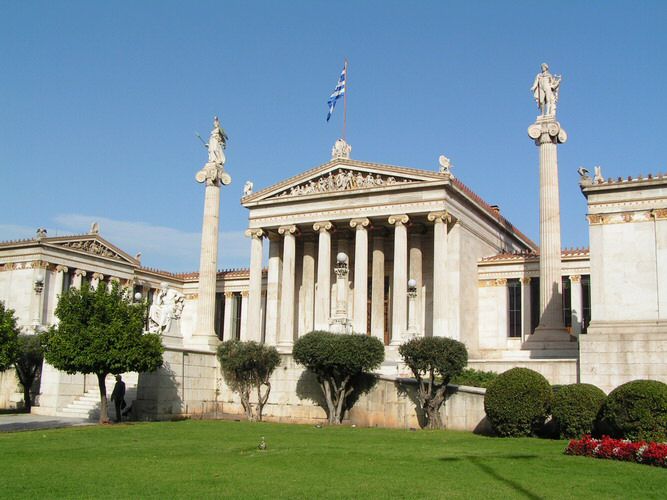 return from "Pictures from the Ancient Greece" to "Photo Gallery" page